A downloadable game for Windows

Aid the Keeper amid another inky night's onslaught of dreadful dancing Dead!

Criss betwixt the crosses and smack down any skeletons that try to wrest free from their appointed elsewhere!

Move the Keeper through the graveyard with either a standard keyboard or XInput gamepad (Xbox 360, Xbox One, et cetera). The Keeper will automatically attack any skeleton emerging from the ground beneath him.

Gamepad:
Move (up down left right) - digital pad (D-Pad) or left thumbstick
Pause gameplay - the usual Pause button. You know the one.

Don't let too many skeletons escape! Three skeletons is too many!

If three go free, they'll come back to gang up on the Keeper, bury him half underground and force him to endure their ungodly danse-off 'til daybreak!

There are two ways to get Dead Danse Denial up and running on your computer:

A) Install game via installer .exe:

Download the installer.exe file, then run it to install Dead Danse Denial to your computer.

This approach is good if you want the game to automatically create a shortcut icon and directory for the game.

Download and extract the game files into a folder on your computer. Click and run the Dead Danse Denial (v1.1).exe file to run the game.

This approach is good if you don't want to install the game and just want to get it up and running as quick as possible.

Other notes on the game:

Switching between Windowed and Fullscreen:

Game starts in fullscreen mode. Press Ctrl+Enter to enter/exit fullscreen any time you'd like (NOTE: doing this immediately at game start will skip splash screen/start screen, so maybe don't do it the first time if you want to see that stuff).

Autopausing when window is not in focus:

Finally, in saying all this, I'll say a little more:

This is the first video game I've ever made, for better or worse.

I apologize for any bugs and glitches you may encounter, hoping they serve only to amuse and don't completely annihilate any joy this game may otherwise bring you.

If you have any issues with the game, please contact me at cartaforehorse[at]gmail.com and I'll try to fix what's busted.

If you DON'T have any problems, but actually enjoyed the game in some way, please let me know that too! Leave a comment, write an email, whatever you choose I'd love to hear from you! 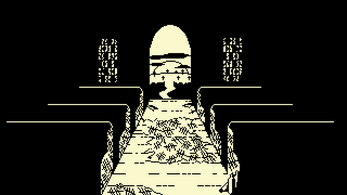 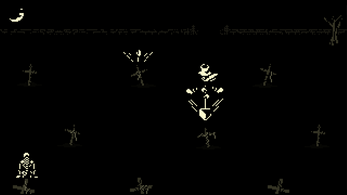 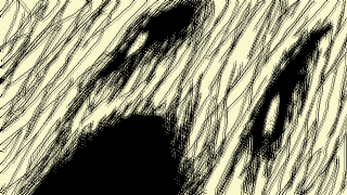 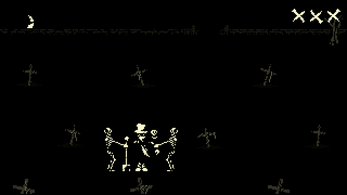 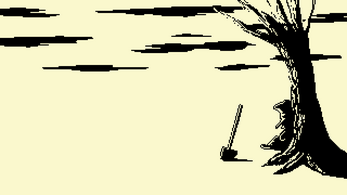